There is a page named "InterCity" on this wiki. See also the other search results found. 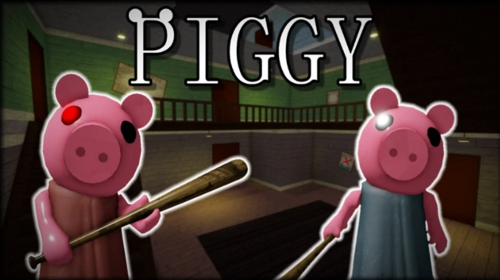 The Piggy Wiki is a fan-driven encyclopedia to document everything about Piggy, a horror game on Roblox, as well as its entire franchise. Do you have what it takes to escape Piggy and uncover the mysteries surrounding the beast?